Front projection has been a key element of the AV industry for decades. Even in recent years, as flat panel displays have gotten larger and more popular, projection still has still maintained a solid footing in the industry (particularly when seamless images of larger than 90” are necessary). Throughout the years, one aspect of projectors has remained consistent: lamps have always been used to create the light that shines out of the units. A few years ago, however, projectors with solid-state light sources began to hit the market. And what at first was a prohibitively expensive technology in its infancy has recently emerged to become a viable option. As of early 2016, lamp-free projectors are a main focus of almost every projector manufacturer, and solid state projection has emerged alongside the likes of 4K UHD resolution and digital audio as one of AV’s next big things. But is the hype real? Are lamp-free projectors actually worth the price tag? And how does a lamp-free projector even work? Read on for a detailed analysis of solid-state projection.

A basic understanding of projection is necessary in order to realize the differences between traditional and solid-state units. Traditional projectors rely on one or more lamps to create light. This light is then processed to turn it into an image. There are three common styles of light processing: LCD, single-chip DLP, and three-chip DLP. Rather than getting into the specifics of those technologies, we can simplify things by saying that, generally, image quality improves as you go from LCD to 1-chip to 3-chip. Regardless of the type of projector, the final step in the process is for the light to be sent to a lens that enlarges the image and shines it onto the screen.

Lamp-free projectors use the same series of processes, with one large difference: rather than using a lamp to create the light, they use a solid-state source. Specifically, there are four common types of solid-state light sources:

So far, we’ve shown that solid-state projectors have their advantages over traditional models. We’ve also mentioned that they’re more expensive. Every facet of the AV industry – and all industries, really – provide options that give better quality for a higher cost. The real question is the following: are lamp-free projectors worth the increased price tag?

For starters, we need to say that the projector world is a tough one to navigate when looking at prices. MSRPs on projectors are typically thousands of dollars higher than what the units end up actually going for. So we’ve come up with a metric called “actual value,” which is 70% of the projector’s MSRP. This will give a figure that is pretty close to what the projectors are actually selling for.

To analyze the value, we’ve taken a look at six sets of projectors made by three prominent manufacturers. Each set contains two projectors – one lamp-based, and one solid-state – with nearly identical specifications. All projectors in the comparison feature the same resolution: WUXGA, 1920 x 1200. See the below chart for the difference in price between each model. Please note: all pricing is for example purposes only & may not reflect current market value.

So far, it’s clear that – to varying degrees – laser projectors are more expensive than lamp-based projectors. What we’ve done next is evaluate the approximate maintenance cost of lamp-based models. The next chart shows the value of lamps for each lamp-based model, and the number of hours the unit is rated for until it reaches 50% brightness. All the laser projectors in the chart are rated for 20,000 hours. We’re figuring that a typical service call to change a lamp costs $500 – a good value, for sure. So, we’ve divided 20,000 by the number of hours each lamp-based projector is rated for, and then multiplied that by the number of lamps in the unit, the cost of each lamp, and tacked on $500 to each replacement lamp (or set of lamps) to account for labor. This gives us a “total maintenance cost” on the unit over the 20,000 hour span that its solid-state counterpart is rated for. Tack that number onto the cost of the projector itself, and we arrive at “total projector cost.” We can compare this number to the total cost of the solid-state projector.

Furthermore, it’s clear that this technology is becoming more affordable. We’ve also included a release year column in our chart. Half of the projectors we looked at were released in 2014, and the other half in 2015. The average difference in actual value – before maintenance costs – between the 2014-released solid-state projectors and their lamp-based counterparts is 39%. For projectors released in 2015, that number drops to 12%, a huge decrease. It’s evident that the cost of solid-state projectors, thanks primarily to developments in laser phosphor technology, has decreased significantly over the last two years.

Based on the data, it’s clear – in almost every case, solid-state projectors using laser phosphor technology will provide better value than their lamp-based equivalents. This means that if you’re looking for a projector between 5,000 and 13,000 lumens, you should be looking for a lamp-free model. That being said, choosing the right projector is a complicated decision, and a good AV designer will take many additional factors into account before arriving on a specification. Contact a PPI Account Manager today to begin the discussion about your next projector. 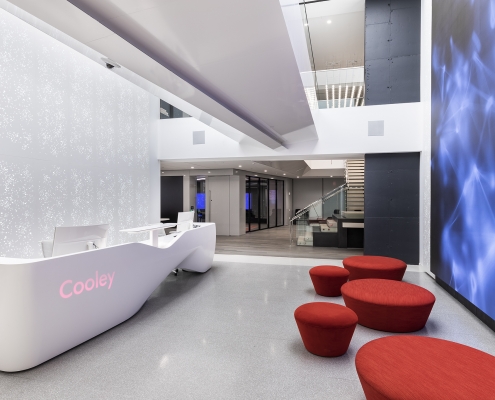 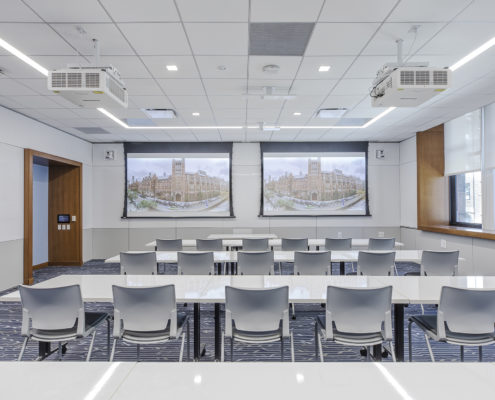 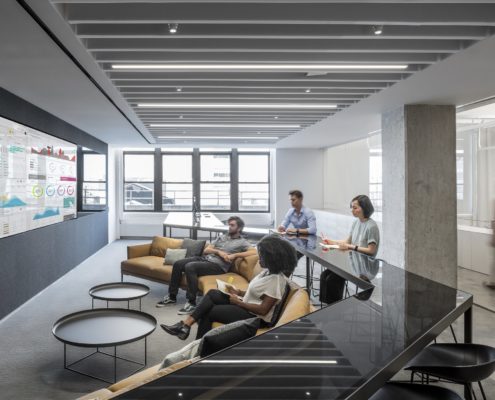 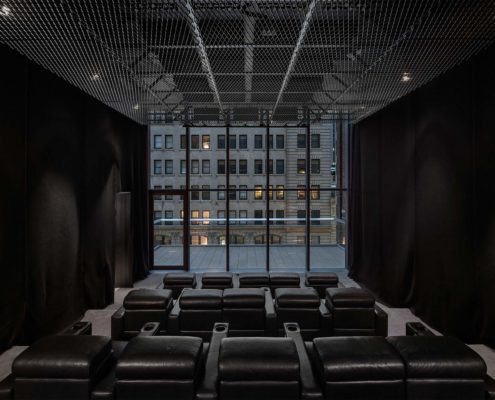 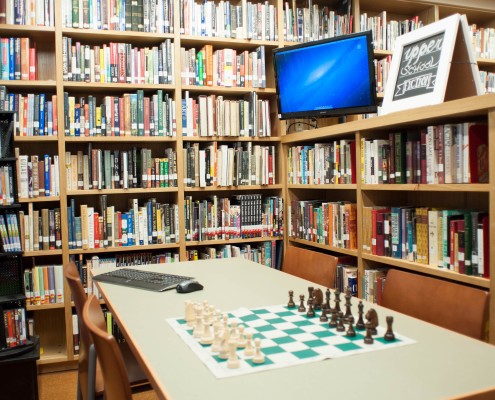