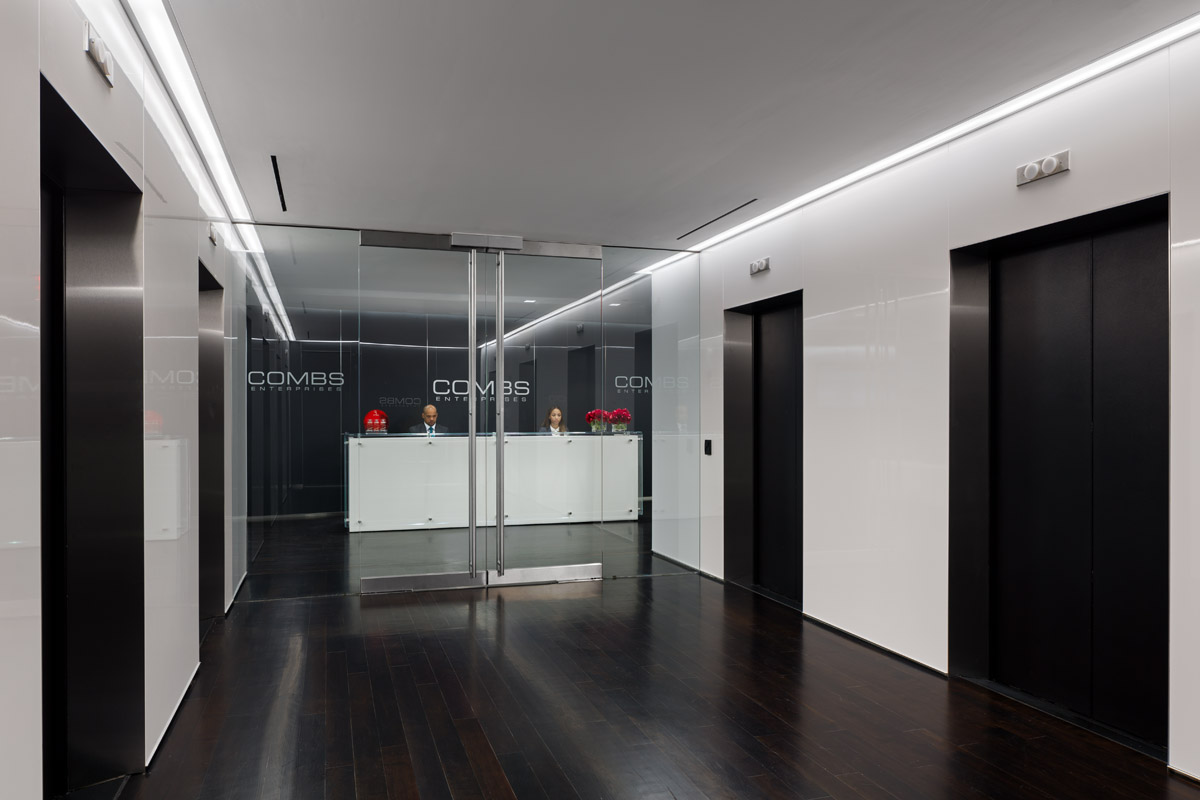 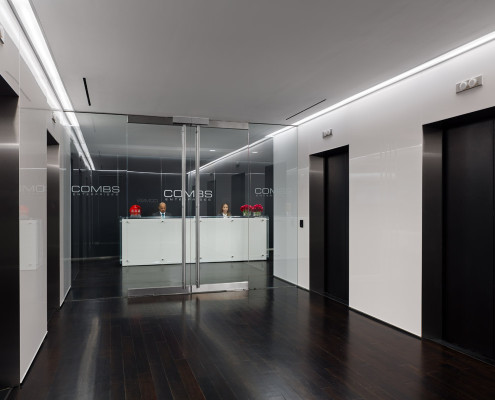 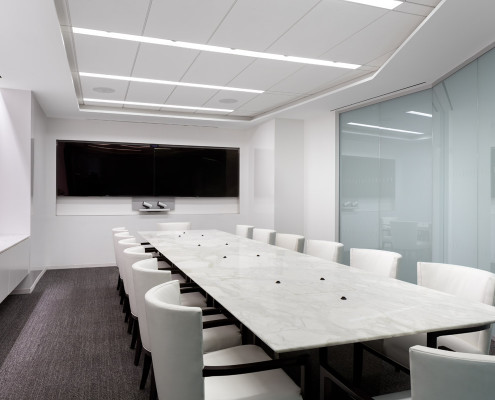 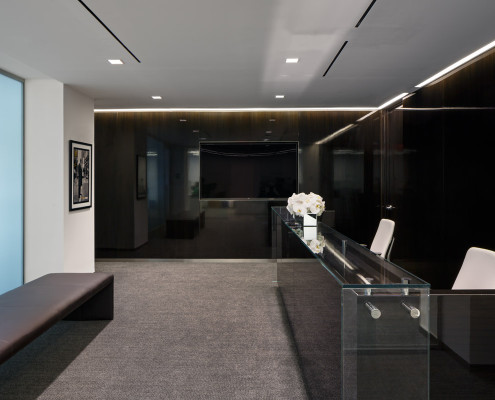 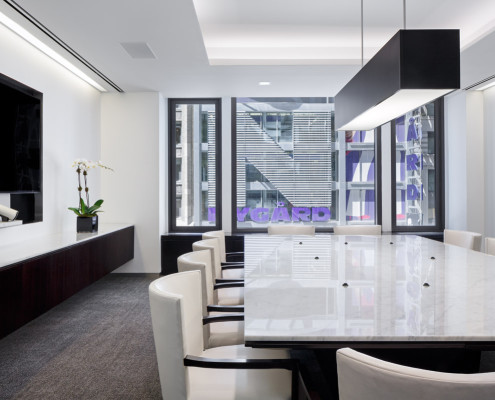 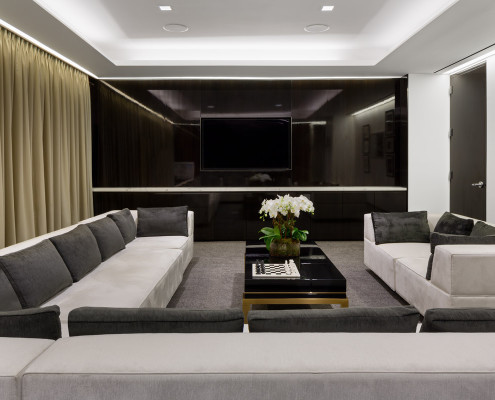 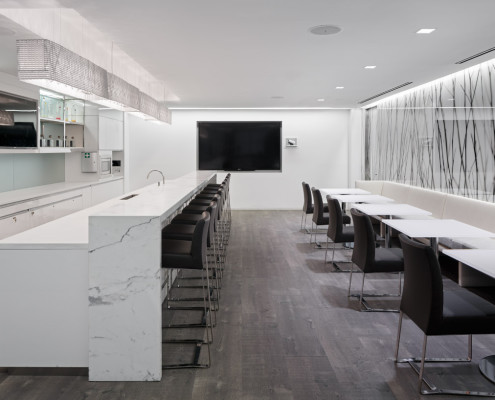 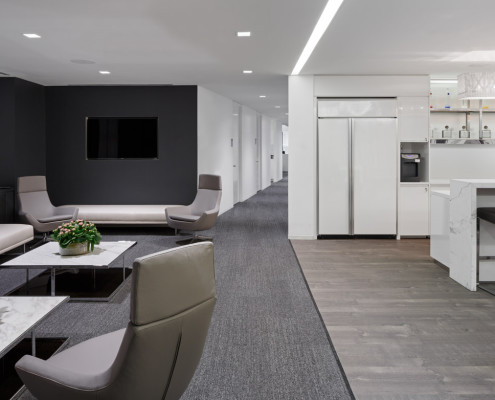 In 2014, PPI designed & delivered audiovisual systems for the new office of Sean Combs’ multimedia & manufacturing conglomerate, Combs Enterprises. PPI worked closely with Combs Enterprises, architect The Switzer Group, and the rest of the project team to design systems for conference rooms, board rooms, common areas, cafes, and reception areas throughout the floor. Top quality telepresence was a large emphasis throughout the project: Combs Enterprises is comprised of a number of large companies, all of which need to communicate with each other consistently. 4K displays were also a major design theme, as Combs is committed to being prepared for future ultra high definition content. Aesthetics were also a priority: with brands like Sean John & Ciroc, the conglomerate has established a reputation for a sleek look. PPI designed systems to match this sensibility.